When you or a family member are experiencing a hearing issue, we will provide a hearing consultation to try and determine the source of the problem so that we can discuss your options for treatment. 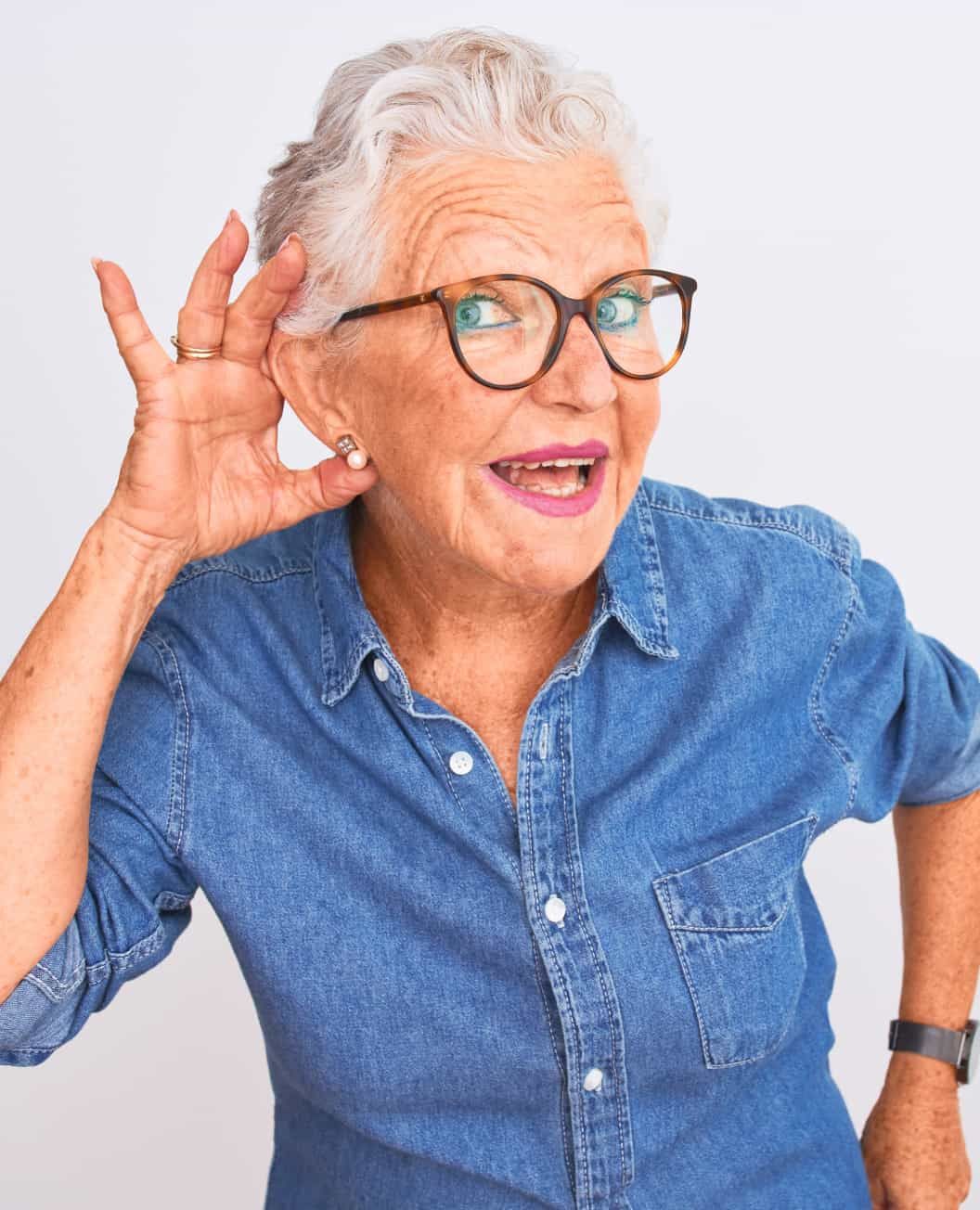 To better understand your hearing issues, it’s important to understand what exactly hearing is and how it works.

Hearing is the process of sound traveling to your ears and getting interpreted by your brain. For sound to be properly processed, it requires three distinct sections of the ear—the outer ear, the middle ear, and the inner ear—to work in unison.

Your outer ear is the part of the ear that’s visible. It includes your ear lobe (auricle or pinna) and your ear canal.

Your middle ear contains the eardrum and three tiny bones known as the anvil, the hammer, and the stirrup (ossicles).

Your middle ear contains the eardrum and three tiny bones known as the anvil, the hammer, and the stirrup (ossicles).

The semicircular canals are three extremely small tubes that are filled with fluid, which help you to maintain your balance.
Hearing occurs when sound travels through the ear canal and vibrates the eardrum, which then travels through the ossicle bones to the cochlea. The vibrations cause fluid within the cochlea to move, stimulating the cochlea’s hair cells and transferring the signal to the auditory nerve.

Finally, the auditory nerve sends these signals to your brain. This means that it is actually the brain that does the “hearing,” while the ears are really the means by which the brain receives the sound.

At Arcade Hearing Aid Center we provide you with diagnostic hearing tests in Santa Monica that are designed to assess hearing loss and determine its cause. These tests are quick, easy, and painless, and they can go a long way toward determining whether your hearing issues stem from genetics, trauma, a disease, old age, or something else.

If you suspect that you or a family member is experiencing hearing loss, contact us today. One of the following tests may be able to provide you with some answers.

You may remember taking an audiometry exam in grade school. These simple tests are designed to gauge your range of hearing.

During the test, you will put on a pair of headphones and be given a small remote with a button on it. All you need to do is press the button when you hear a sound.

As the test continues, the sounds will become increasingly softer. Once you are no longer able to hear the sound, your hearing specialist in Santa Monica will have a sense of your range of hearing. 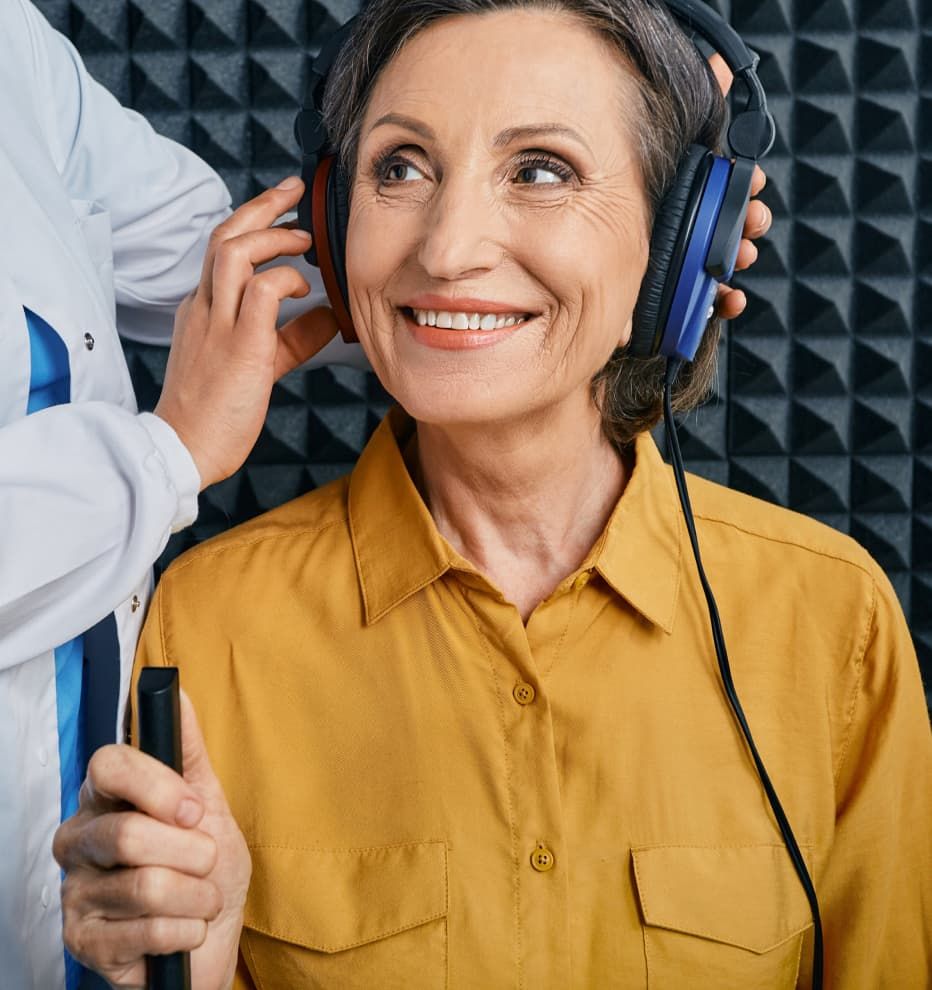 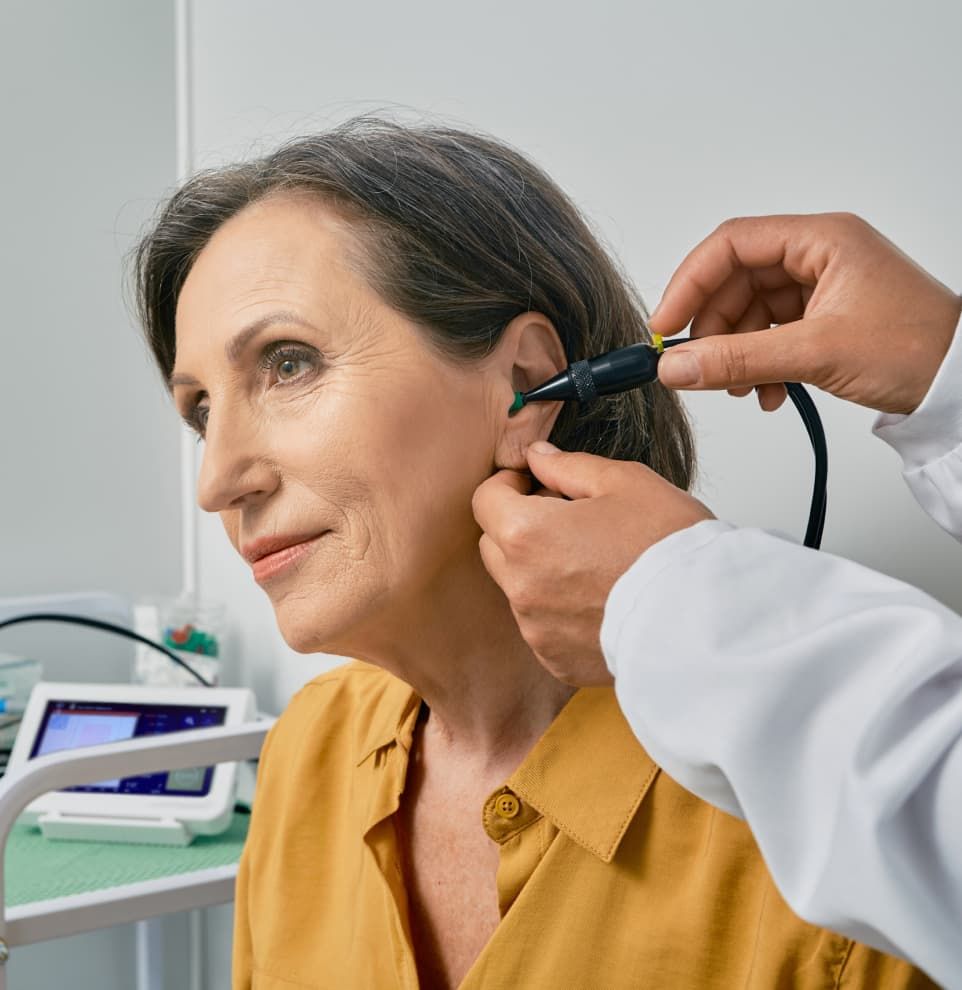 By gauging eardrum movement using a tympanometry test, your audiologist will be able to determine whether your hearing loss is being caused by an ear infection, wax in the ear canal, fluid inside the ear, or a damaged eardrum.

Pure-tone air and bone conduction testing is similar to a standard audiometry exam. Instead of the tones getting progressively lower, however, your audiologist will be testing your ability to hear a variety of different tones in order to gauge both the lowest and highest tones you’re able to hear.

This test will send tones that have different pitches and intensities to each ear in order to assess them individually.

The bone conduction test involves the use of an oscillator placed behind the ear that can help to determine whether your hearing issues stem from a problem in the middle or inner ear. 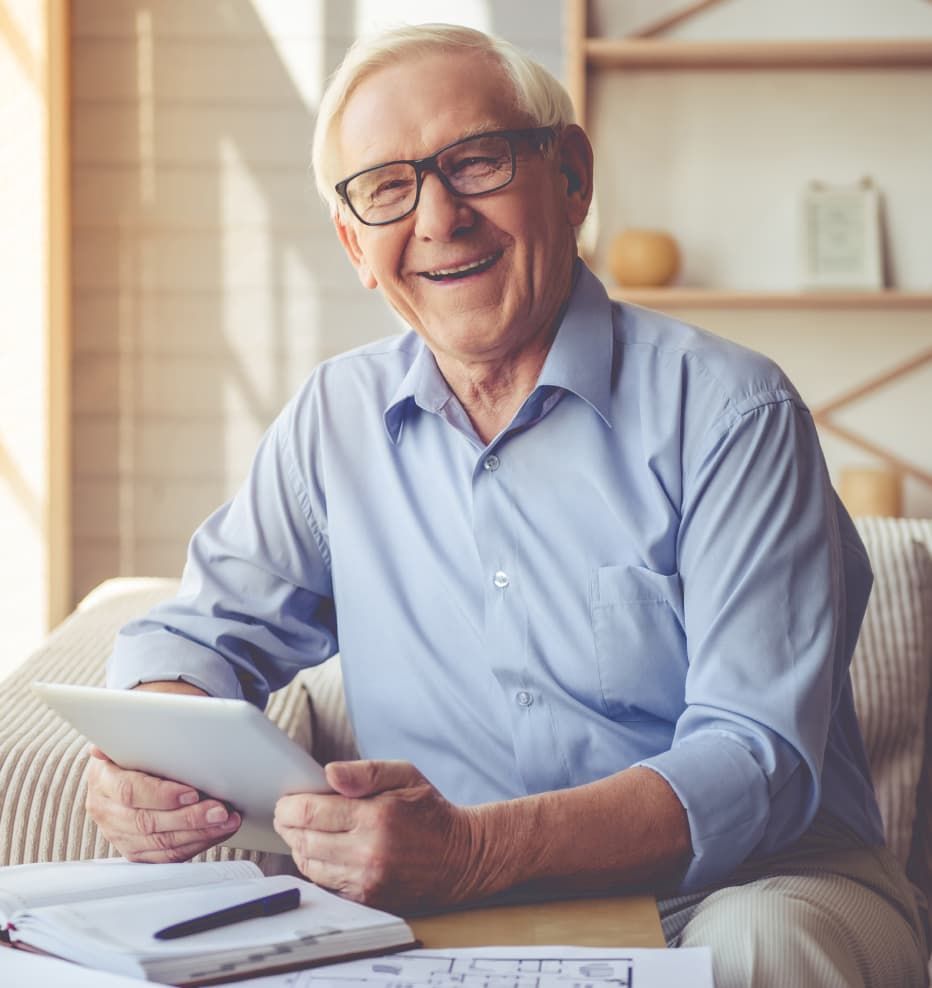 Once your hearing specialist in Santa Monica has assessed your hearing loss, they will be able to offer solutions. Depending on the results of your diagnostic hearing tests, you may be referred for additional testing or you may be offered options for treatment. 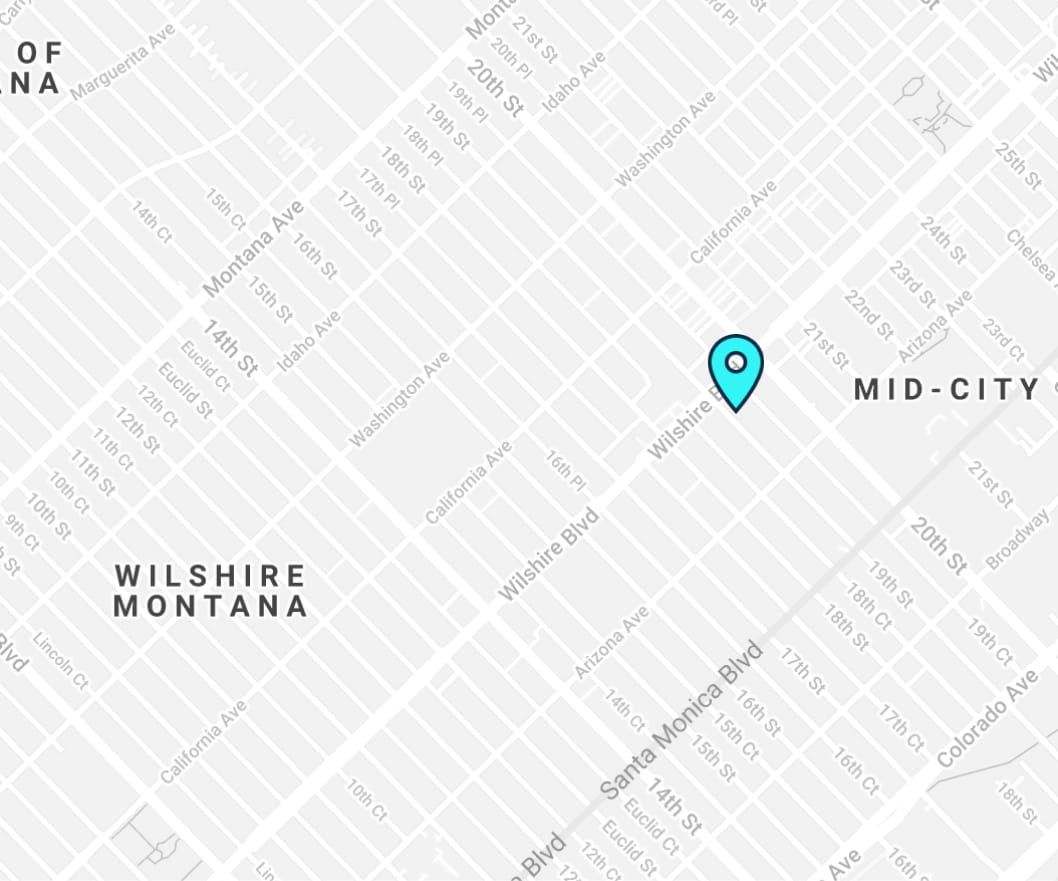